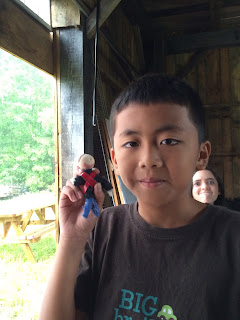 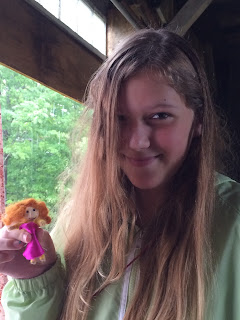 Abigail - This 20 year old loves to swim. Of course! because she moved here from Florida 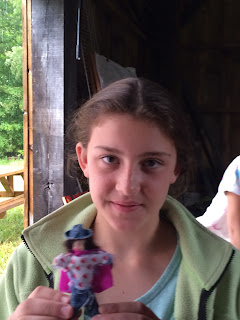 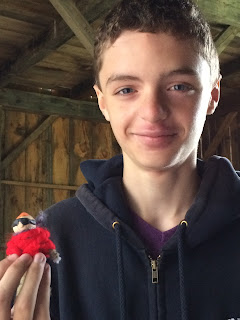 Larry Caston - Father of Debra Caston, from Jupiter?, 75 years old, likes to hide in street corners, drives a limo, and most importantly invented the toaster strudel 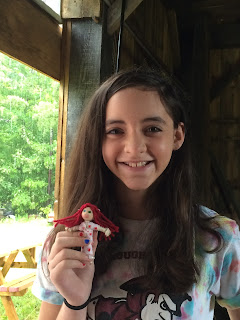 Debra Caston - The daughter of Larry Caston, Debra moved here from Jupiter and has a lovely deep voice 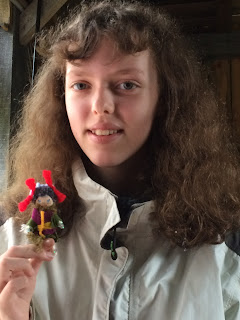 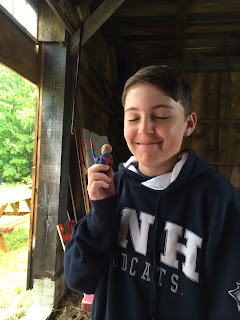 Zues Posiden Hades Aries Samma Kamma Walkie Brown, The Limited Edition - The sun of god ZPHASKWB, ZPHASKWB the limited edition may be smaller than his father but he has a matching sword and sheild 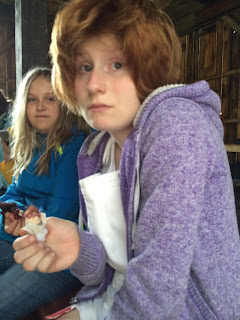 Zendall - Zendall is a scientist with an observatory that allowed this 19 year old to make the first contact with aliens (whom she is related to?) 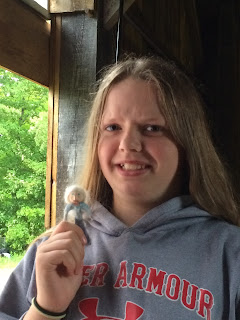 Twilla - Poor Twilla. After being accidentally overly scared by her father the Boogie Man at the age of 12, she has lived out the rest of her life as a ghost. 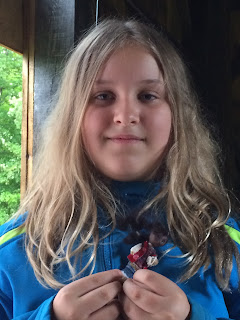 Dahlia - Dahilia moved here from Oregon with dreams of owning a farm. Hopefully her ailing foot wont stand in her way! 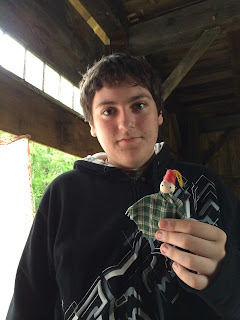 Jeff - Jeff is a man of few words. His name is Jeff. And he isn't related to Jim. 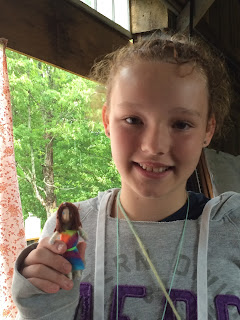 Lillia - Lillia is 20 years young. She loves pizza and lives in Winchester with her 7 siblings. 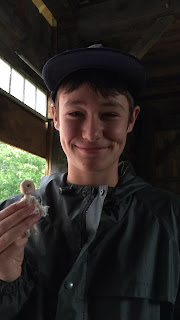 Rocks - He came from rocks, he eats rocks, he loves rocks, he IS Rocks. Rocks can solve almost any problem, with rocks. 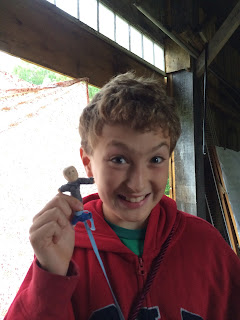 Jason - Jason moved here from North Carolina and he puts safety first! This 21 year old peep does not want to lose his Homesteader. 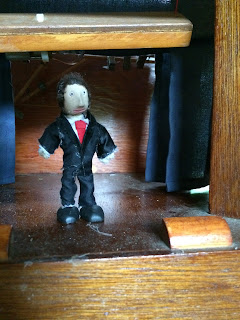 Molder - Molder works for the FBI. He's 31 and  like to take on "special cases" at work. He also loves spaghetti. 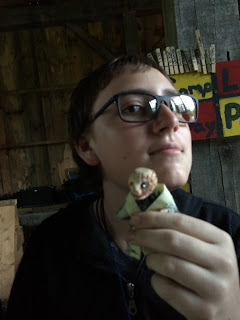 Dr. Victor Frankinstien - Dr. FRankinstien is not in anyway related to Dr. Frankinstine. So lets be clear about that. He is german, and some err.. mildly successful experiments have left his with a um... unique face. 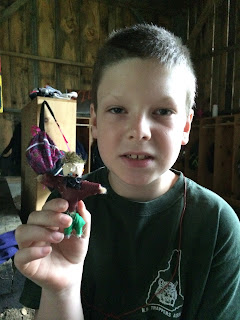 Larry - Larry Loves coffee flavored ice cream, but not nearly as much as he loves Star Wars and hunting! He moved here to avoid the sand people. 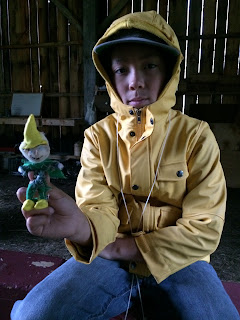 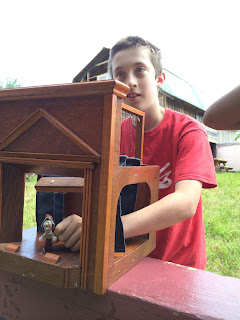 Peepvius Romanicus - Peepvius is not here to mess around, he's here to convert us all to his roman ways.